Conceived as a cake in honour of the Queen’s Birthday, The Fine Cheese Co. has created a special cake. Each layer has its own significance!

The king of cheeses, Stilton, is present, as is Waterloo, a creamy Guernsey milk ‘brie’, named in honour of one of our greatest victories in battle. Curworthy is a firm, traditional English cheese that dates back to a time when the first Elizabeth was on the throne; and Katherine is a mellow goats’ milk cheese that in name looks ahead to the future of the monarchy.

Best of all they taste delicious, and together make a well-balanced cheese-board.

KATHERINE
250g - Raw goats' milk
Katherine is a modern, British, washed-rind goats' milk cheese made in Somerset by Pete Humphries. Named romantically after an old flame, it is the baby sister to Pete's most famous cheese: Rachel. It is mellow and smooth with a firm texture.

CURWORTHY BABY
450g, Cows' milk, Pasteurised
Curworthy Baby cheese is the little sister of Devon Oke, which dates back to the 17th century, and is thought to be even older than Cheddar. Rachel Stephens, the cheese-maker, washes the curds to give a flavour that is more mellow and sweeter than Cheddar.

BABY WATERLOO
350g, Cows' milk, Thermised, Vegetarian
Waterloo cheese is soft, rich and buttery like a hollandaise sauce, but with a lactic finish emanating from its centre. It is made by Anne and Andy Wigmore in Berkshire and was originally made with Guernsey milk from the Duke of Wellington’s estate. Stratfield Saye has been home to the Dukes of Wellington since it was acquired by the very first Duke after the battle of Waterloo in 1817.

Serves up to 25 people.
We'll send you the cheeses, a candle and a party popper, so all you need to do is stack them up to create your 'cake' and finish with the decoration.
This selection comes in a ribboned gift box, so no need to add gift wrap at the checkout. 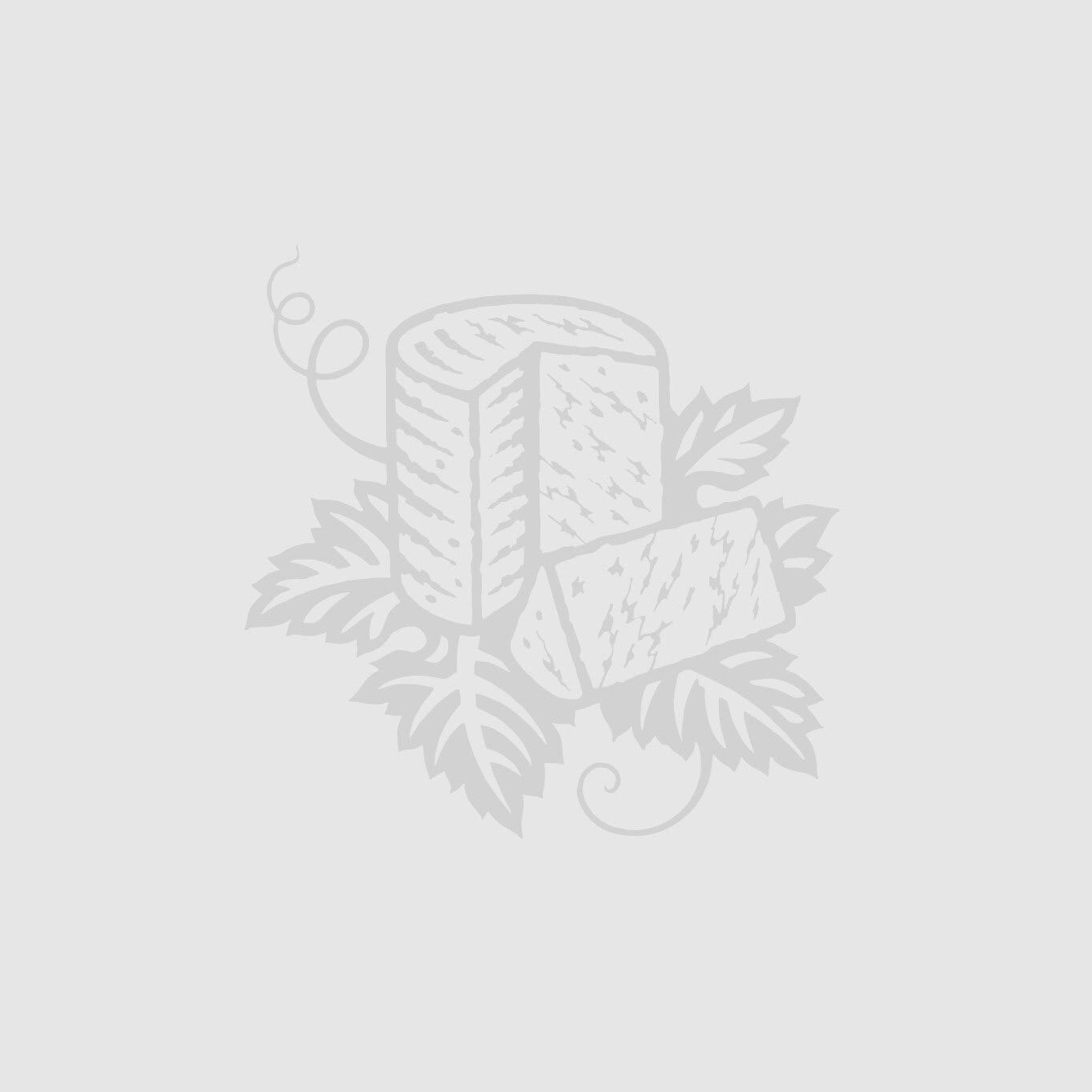