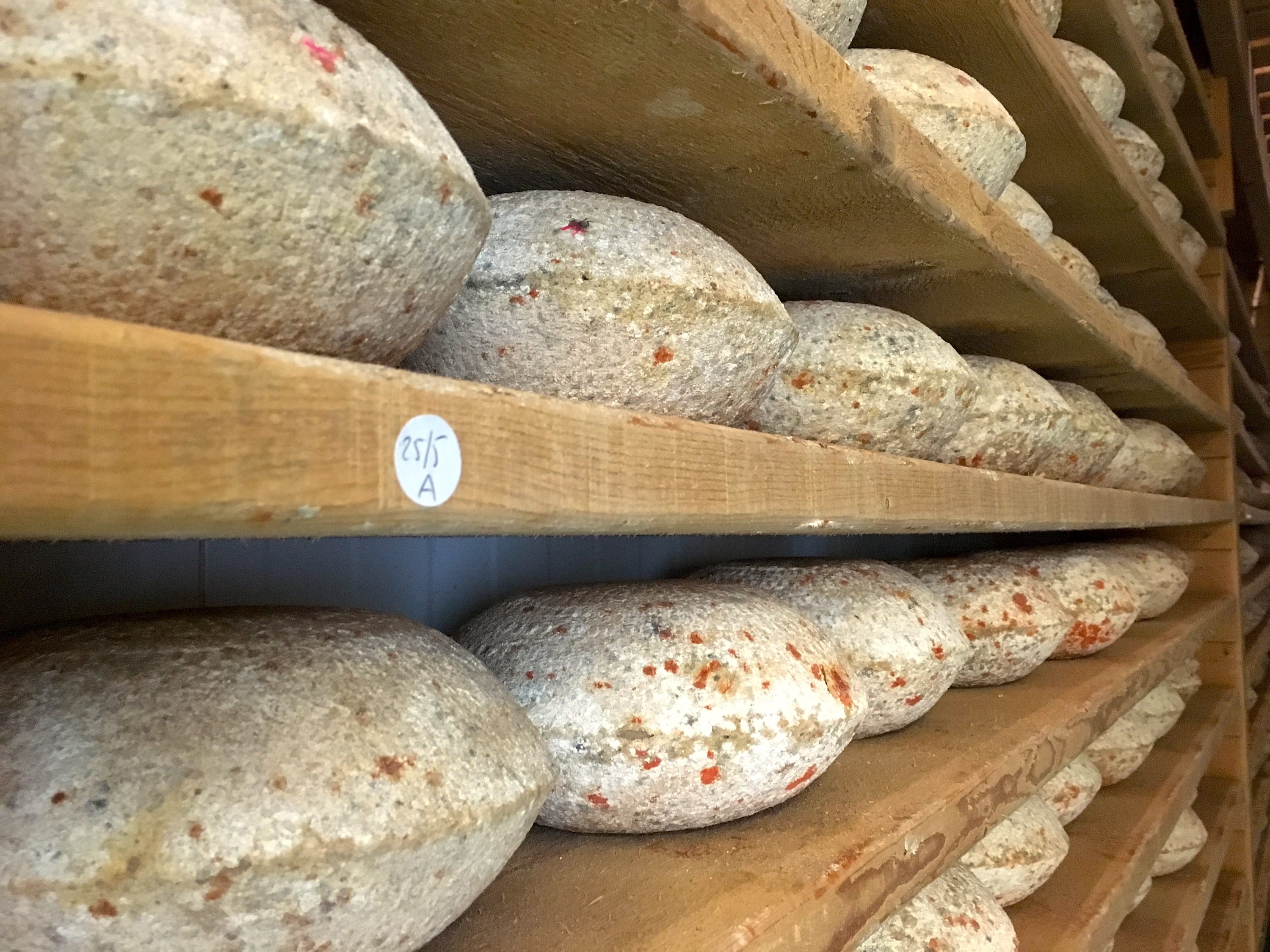 Wine and cheese enjoy a harmonious relationship on our dinner tables. For every cheese, there is always a complementary wine that makes for the perfect pairing. The bond between these two does not end there, though. There are countless parallels in the way cheese and wine are produced too.

When making wine, for instance, the soil type can influence the minerals that are absorbed by vines, which affects the grapes and then, as a result, the taste of the wine. Soil has a bearing on cheese as well. The grass where a dairy herd feeds can differ depending on the soil. It’s these subtle differences that contribute to a cheese’s character.

During a recent visit to Ram Hall Farm, where Berkswell cheese is made, we learned from Stephen Fletcher, who manages the farm and dairy operation, that his ewes had shown a preference to a certain type of soil. 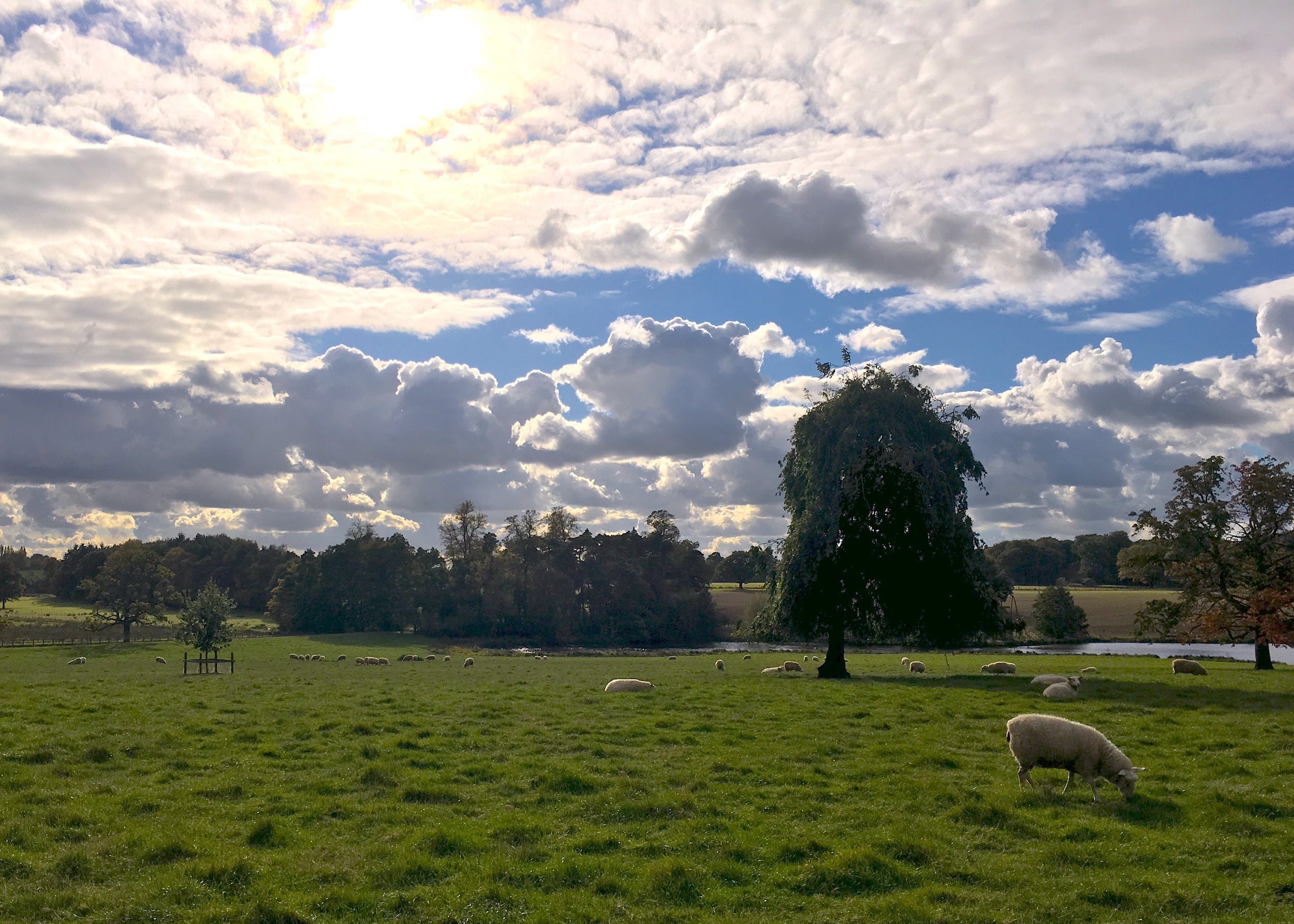 Approximately 40 years ago, a lake near to where Stephen’s ewes graze was dredged onto the neighbouring field. Since then, grass has grown over the silt. Stephen has noted how the animals always now make a beeline to this area before reluctantly moving to other parts of the field when they’ve finished with the grass there. No doubt this nutrient-rich soil produces a lusher grass for the ewes to feast on that can only improve the character of Berkswell cheese, just as it does with wine.

At Ram Hall, the all-important terroir that influences the taste of wine and cheese alike doesn’t stop with the soil. Berkswell is enhanced by the meticulous attention Stephen pays to the feed his ewes feast on in Winter. The maize, wheat and pea used in this feed is all harvested from his farm to ensure Berkswell’s taste is strictly local. The best-tasting cheese is said to be from the winter too, because of the combination of the ewes’ diet of feed and protein-rich silage diet. 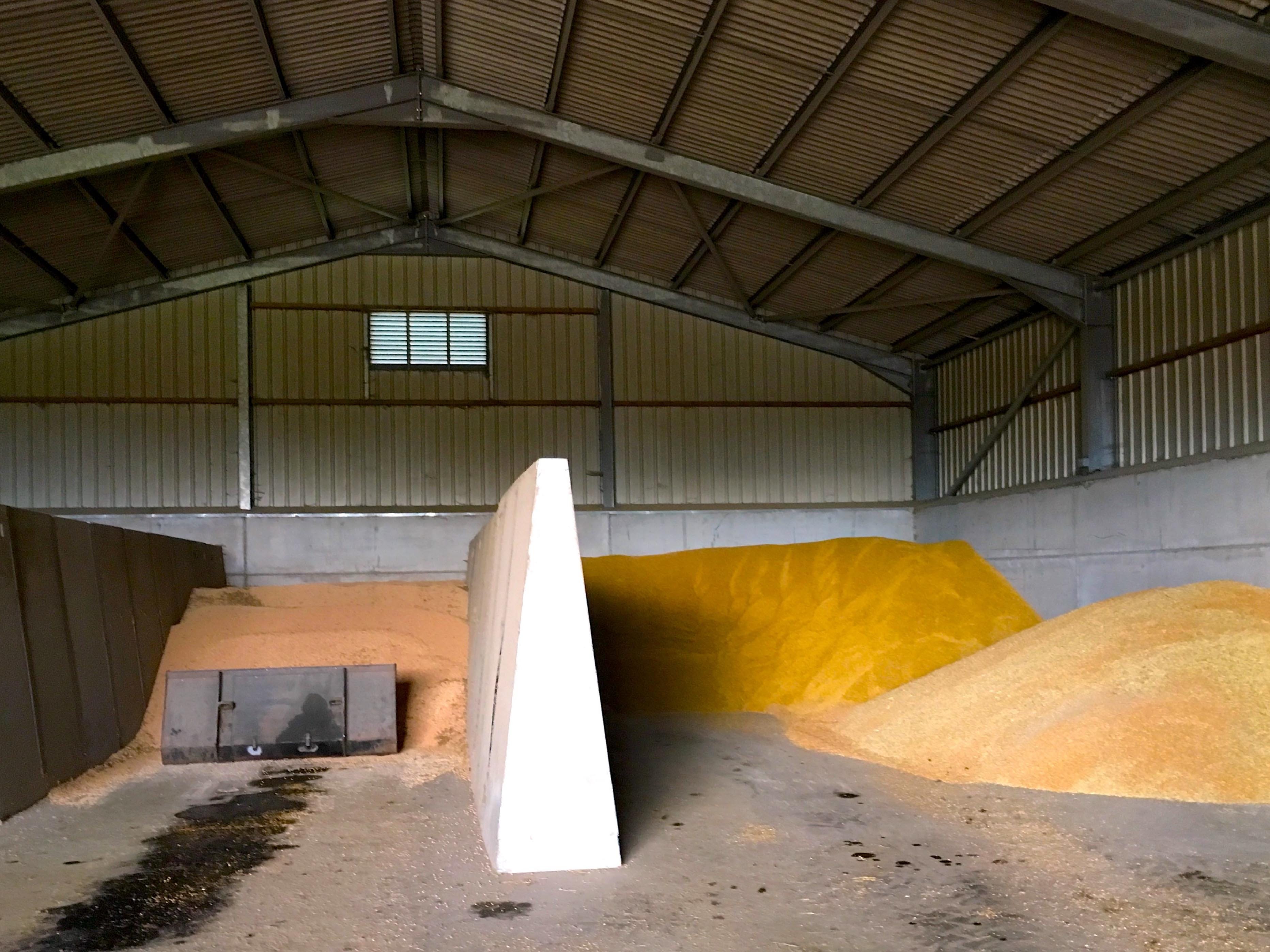 The base reaction used to make cheese and wine is also incredibly similar. In order to start the production of each, you have to take the main ingredients, milk and grapes, past what’s normally considered the best condition for consumption by adding micro-organisms. With wine it’s yeast, a member of the fungus kingdom that kicks off fermentation, and for cheese, a starter culture consisting of a single strain of bacteria is used.

Varying the types of micro-organisms used can play a part in the final taste too. Wild yeasts are known to produce unique-flavoured, high quality wines, for example, and it’s the same with cheese. Back at Ram Hall, Stephen explained how Julie and her cheese-making team recently made an adjustment to volume of the starter culture they used to create an even creamier texture.

It’s not the only bacterial anecdote from our trip to the home of Berkswell cheese either. During 2015, a yellow mould began forming on the rind during maturation. Adjustments have since been made to the upkeep of the storage rooms and a new bacterium has blossomed on the rind, a red spotted mould called Sporendonema casei. What’s fascinating is that the producers of Ossau Iraty from France showed an interest in this. They visited Ram Hall to investigate how they too could introduce the same, red bacteria, as it is greatly beneficial to their cheese’s flavour. 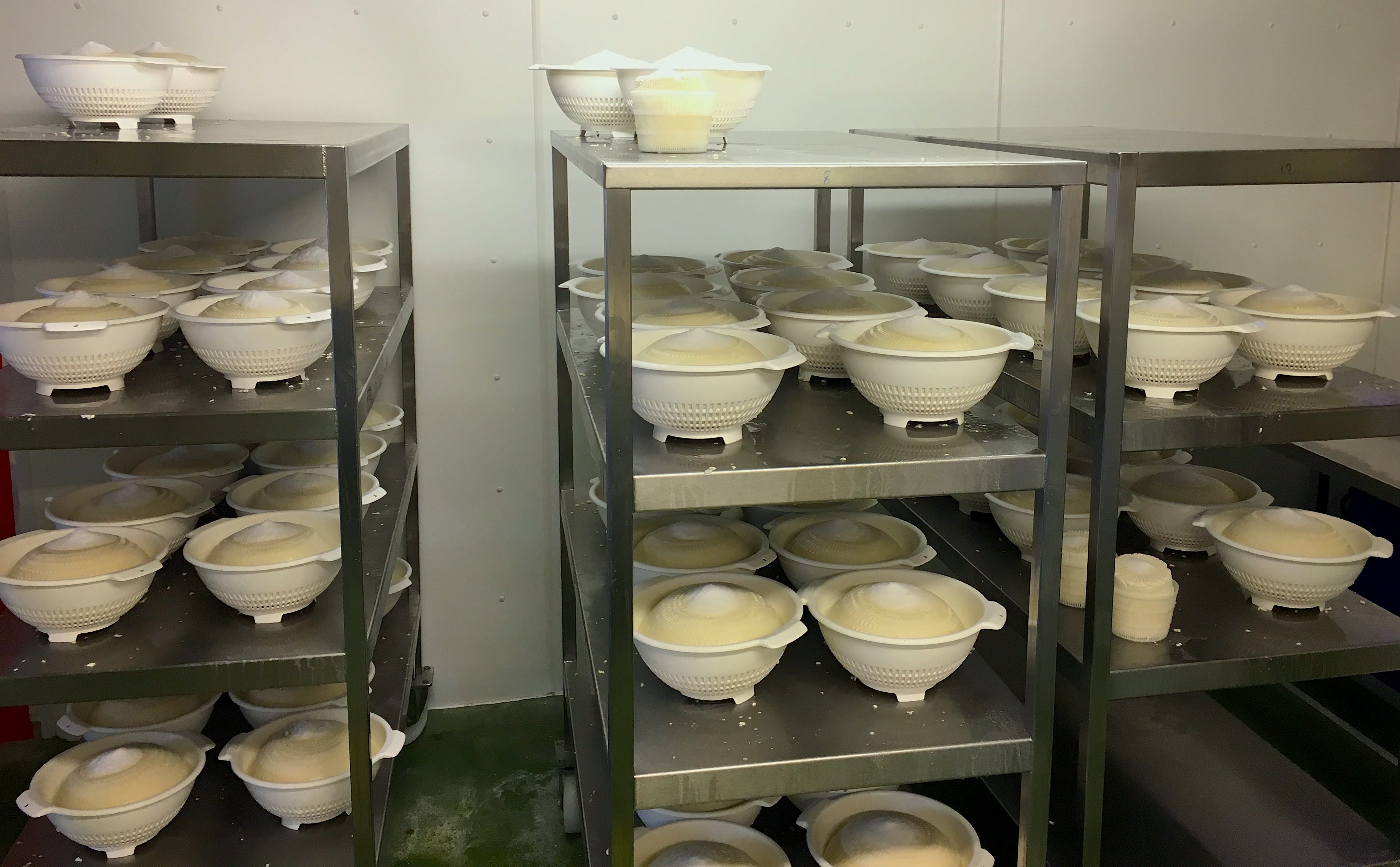 We still find it astonishing that every minutia of cheese-making has to be just right to create such a similar, great-tasting cheese. Stephen, Julie and their team are prodigious in this respect, but there can still be subtle changes because Berkswell is one of the few hand-made ewes’ milk cheeses in the UK.

The milk needs to be acidified for a non-defined period of time. It could be longer, due to a single-digit drop in the temperature of the making room, or because the milk solids are at different proportions due to the diet of the ewes. Although each step follows precise scientific guidelines, Berkswell’s cheese makers keep a watchful eye on the process to ensure anything previously unforeseen doesn’t occur.

To create such a consistent cheese, with the series of small changes that Steven and his team make, shows an outstanding dedication to their craft. We cannot congratulate everybody at Ram Hall enough for such an outstanding cheese. It is why we find artisan cheese making so exciting and we couldn’t sum it up better than a friend of Stephen, who once compared cheese with wine by saying, “every day can be a different vintage in cheese making”.