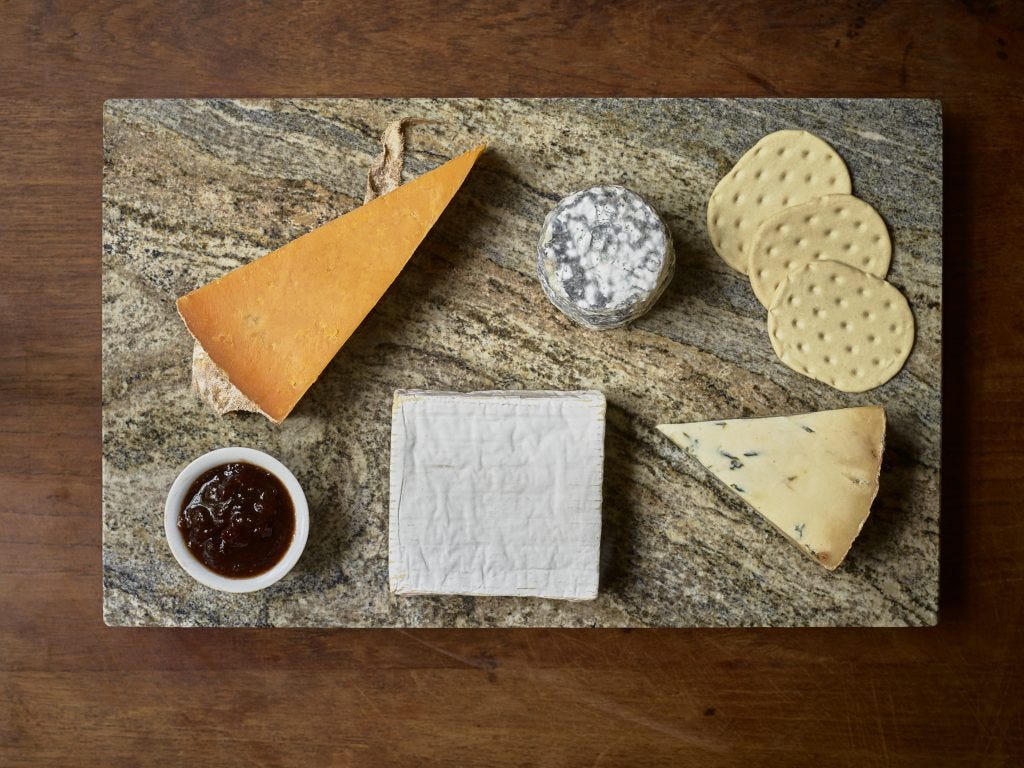 Imagine if you discovered, quite by chance, a forest at the end of your garden.

Certain it had never been there before, you proceed to venture into this wild and unexplored territory, whereupon you encounter sights, tastes and smells that were strange and delightful to your senses.

Reeling from your discovery, you rush to tell your friends and family about it, but to your astonishment you are met with incredulity, or, even worse – declarations that you shouldn’t or couldn’t go to this mysterious new place.

You suddenly begin to doubt the validity of your new discovery. Everyone you know seems to be against it, without really knowing why. Apart from one knowledgeable friend, who tells you that the forest is not new. It has always been there, is every bit as good as you thought it was and it is the natural way things are meant to be.

This, dear reader, is something like what faces the fan of artisan cheese in today’s world. On Saturday April 21st – the international cheese community celebrates Raw Milk Cheese appreciation day.

During much of the 20th century – cheesemaking in the U.K. underwent a massive decline. Repercussions from seismic events like industrialisation, two world wars and frequent economic downturn meant that farmers, and the wider world couldn’t afford to take risks with a commodity as precious as milk. Food was scarce, and necessary new practices meant that the milk that was around was often of untraceable origin and questionable quality. Subsequently, attempts to make cheese frequently resulted in waste as the resultant cheese would be wildly inconsistent in both flavour and quality. In response to this, the powers that be implemented laws and restrictions which saw traditional territorial cheeses and cheese making methods die out, to be replaced by a slim selection of homogenised cheeses made to the same method and recipe. This included pasteurisation of milk – or heating it to such an extent that any “bad” bacteria would be killed off before being turned into cheese. The U.K. was left with cheese like, “Government Cheddar”, insipid in both name and flavour.

As the U.K. recovered and approached the 21st century, many of the practices that had been implemented earlier remained in place, and there were few incentives for farmers to return to traditional ways of doing things.

Though there was a belief, from those that remembered how good cheese used to be, that the act of heating the milk to kill off the bad bacteria, also destroyed the enzymes which allowed the cheese to develop its unique character and flavour. Producing cheese was easier, more predictable, but the result was uninspiring.

This same group decided to do something about it. Small farm owners were able to take great individual care of their animals, and thus guarantee the milk would be of the highest quality. Believing that this enabled them to make cheese with greater consistency, without sacrificing any of the taste potential, they began to make cheese from raw milk once again, with no incentive other than their own belief that it would be better. Like an artist with more paint on her palette or a sculptor with more clay to work with, a whole new dimension to cheese was opened up by adopting the approach of a traditional artisan to all elements of production.

So why not join the cheesemaking community by celebrating the Raw Milk Revolution? You may even find you wish to make it a month, a year, or it might be like crossing your own Rubicon and you find that there is no way back for you after this. You certainly won’t be alone. 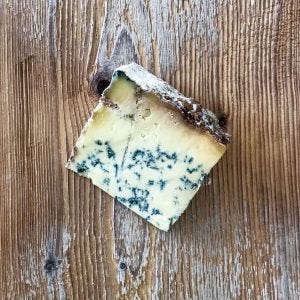 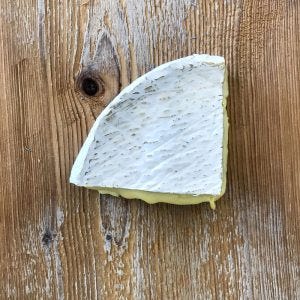 An Unapologetically rich and raw milk Brie from Devon. 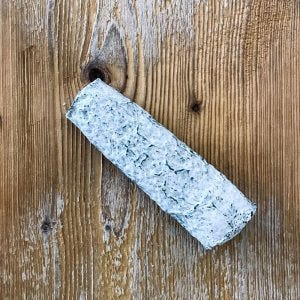 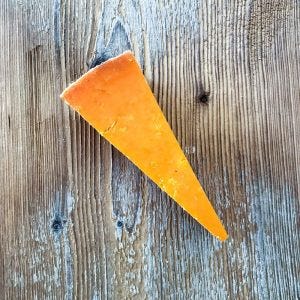 This ‘revived’ raw-milk Red Leicester is a territorial cheese which eclipses all supermarket imposters.